The annual St Andrew's Church Charity exhibition was held on Saturday November 13th at Cheadle Hulme.
Of the various exhibits including the amazing famous Lego Train set, the RMRM Club was represented by seven layouts. As well as Club displays there was also the first outing for 'Sandaig', a fine privateer layout built by Club member Richard Williams. 'Sandaig' is based upon the Scottish West Coast port of Mallaig, which at the end of the West Highland Line extension (completed in 1901) from Fort William, was once a premier fishing port with a bustling railway bringing tourists to the Islands and taking loaded fish wagons inland. The other Club privateer layout was the small branch section of the TT Gauge display belonging to David Payne.
A splendid day was had by all at yet another successful St Andrew's event.

Please enjoy the pictures from the event! 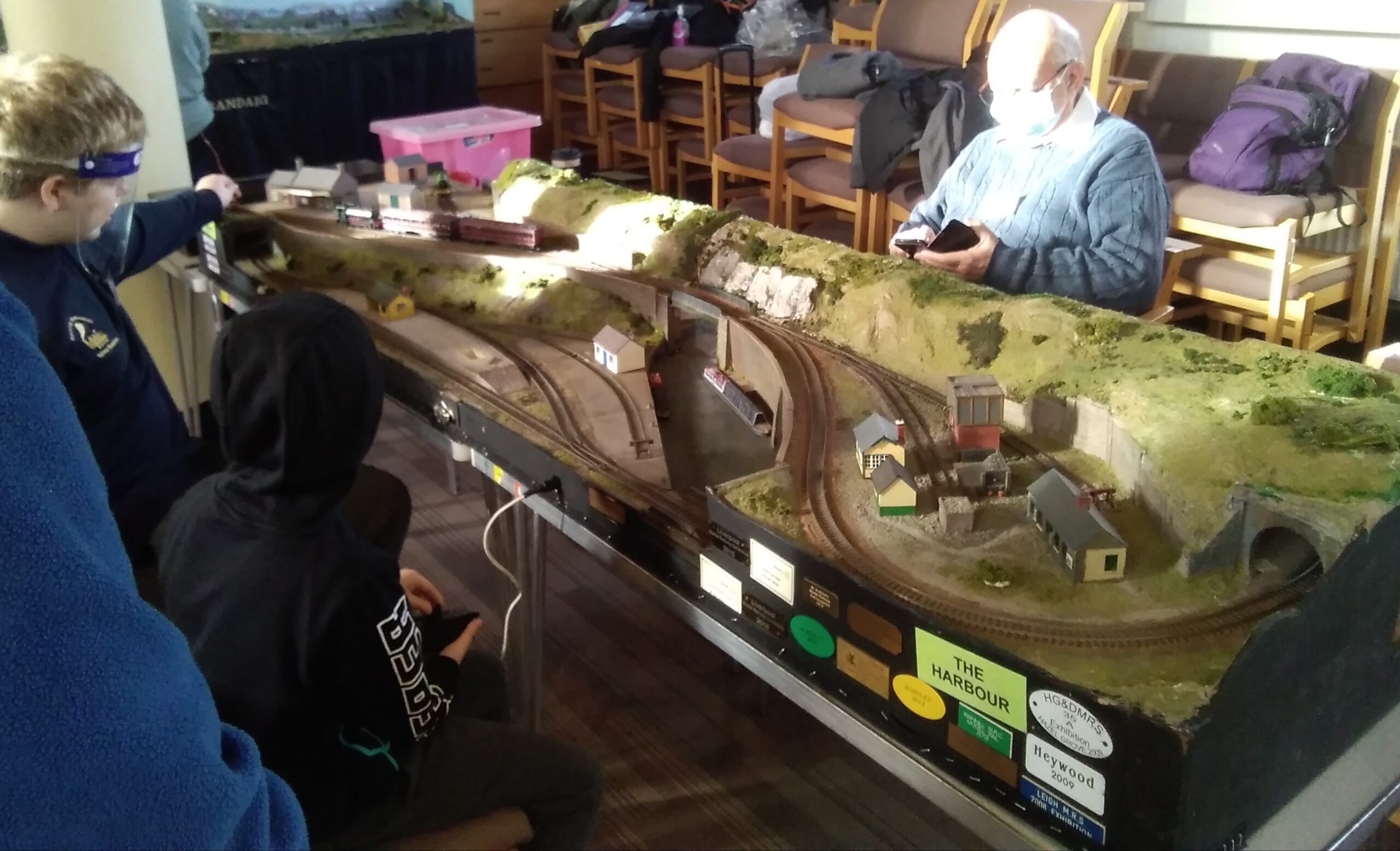 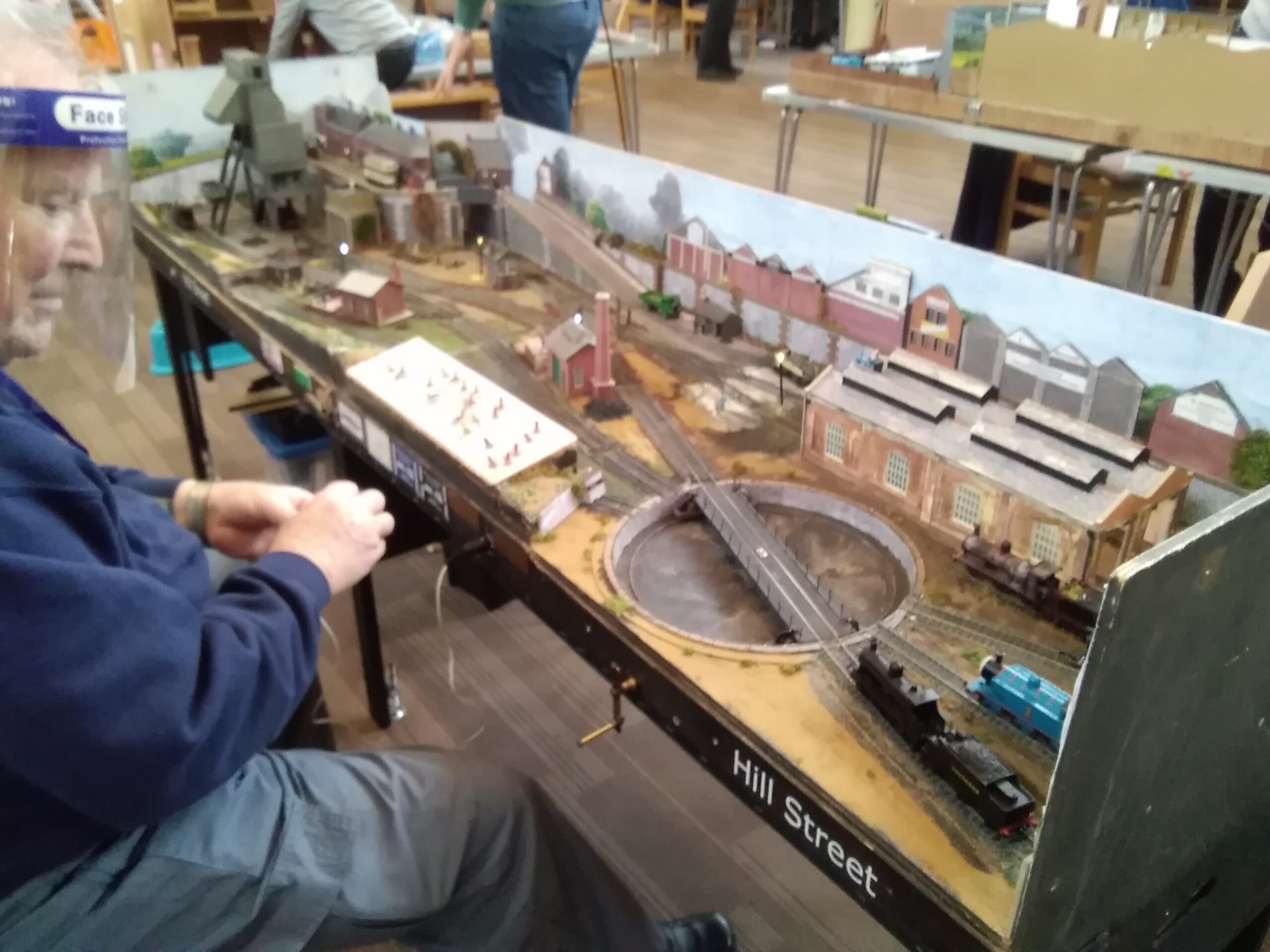 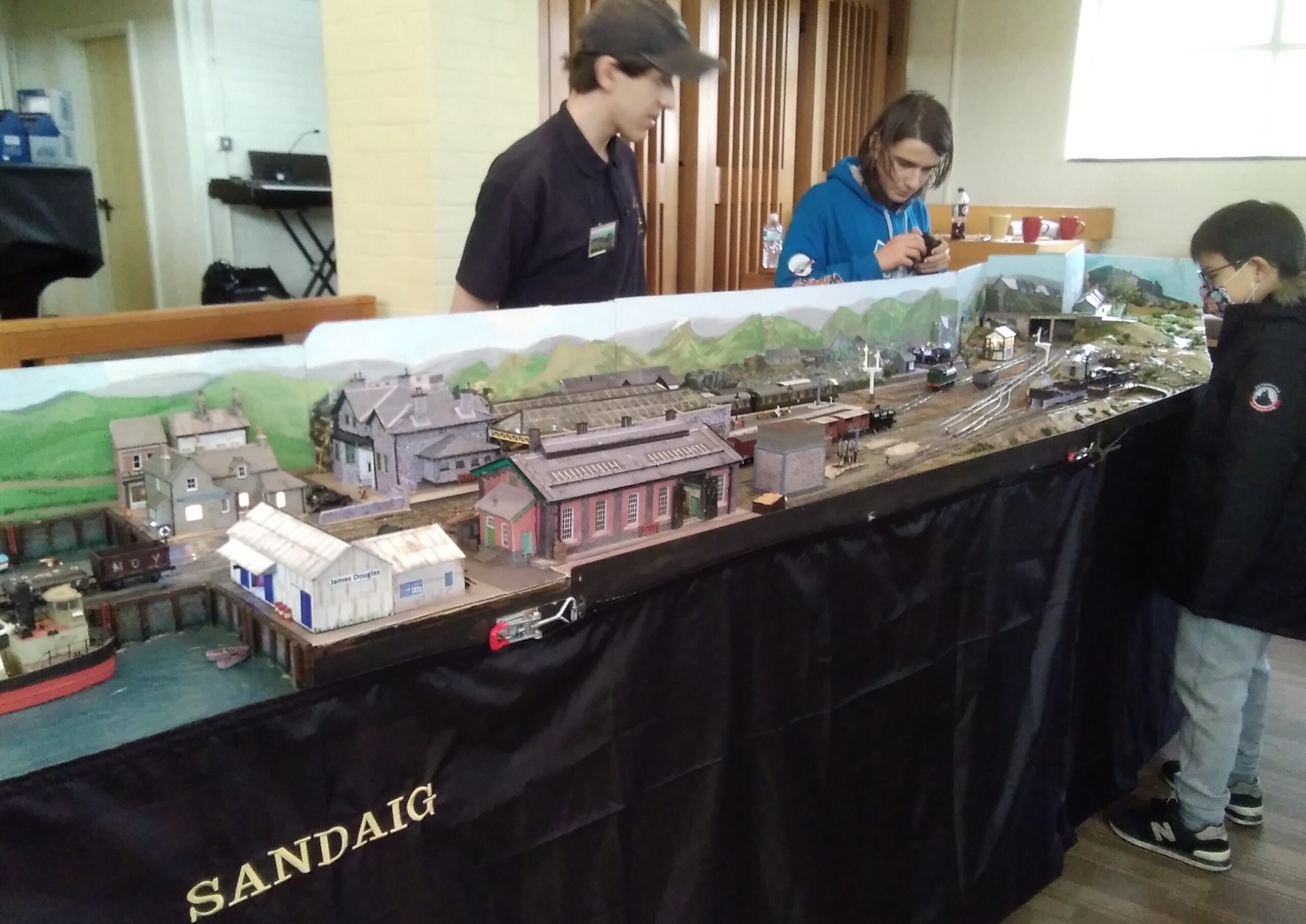 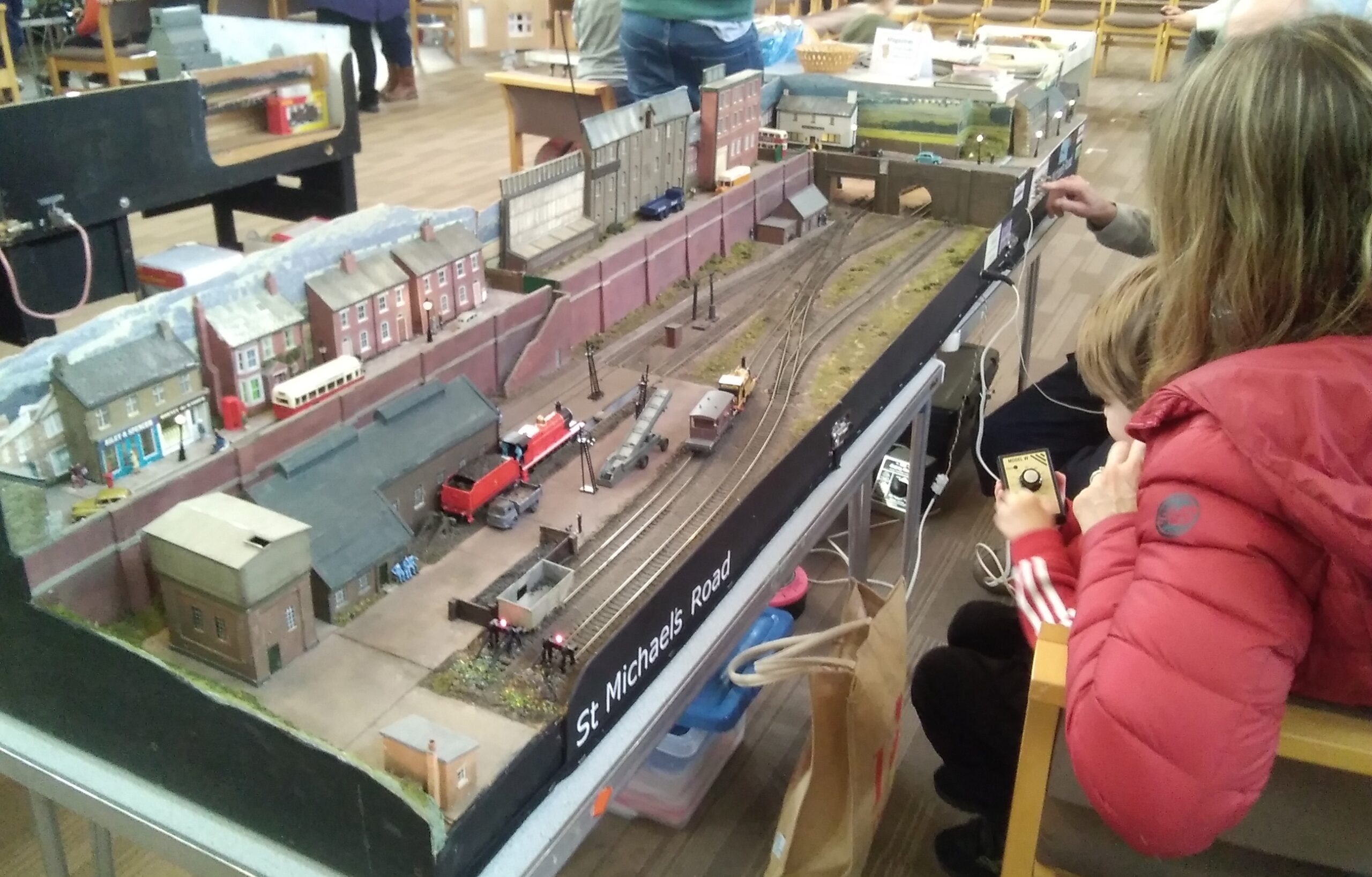