Way back in the late 1960's the then church organist arranged a small model railway exhibition in the Sunday School.

The reason was so his son's school could exhibit their layout. A second small layout based on the Rev Awdry ideas was in a side room.

The idea of putting on model railway exhibitions caught on and at the time the Methodist church was closed due to dry rot. A joint venture with members of St Chad's church saw two exhibitions in their schoolroom on Guywood Lane with most of the layouts provided by church members in the 1970s. These were so popular that it was said that Romiley came to a standstill; so many people came to the shows.

By the early 1980s, the Methodists had a new multi-purpose church and a show in the new building was organised. It was decided that as the people of Romiley had given so much to help build the new church that all money raised would go to charity. This became part of the churches annual donation to the National Children's Homes.

Interest in continuing these events grew and the insurance company for these shows required the name of the secretary and exhibition manager. This was the beginning of the club as we see it today. Over the years the idea of charging visitors changed to asking for a donation. In doing so it lifted the pressure on the club to raise a certain amount. It has proved highly successful and over the years thousands of pounds have been sent to the charity.

From the early days, several layouts that the kids can drive have been a feature of these shows and the club now has over half a dozen such layouts.

The local community know that this is the case and the Saturday of the one day show has approaching 1000 visitors with a high proportion are children.

Thanks to the clubs enthusiastic management the clubs layouts have been invited to venues such as Bristol, Warley, Manchester and Liverpool with many of the smaller "Self Drive" layouts appearing at venues all over the North West.

Welcome to the home of Romiley Methodist Railway Modellers! 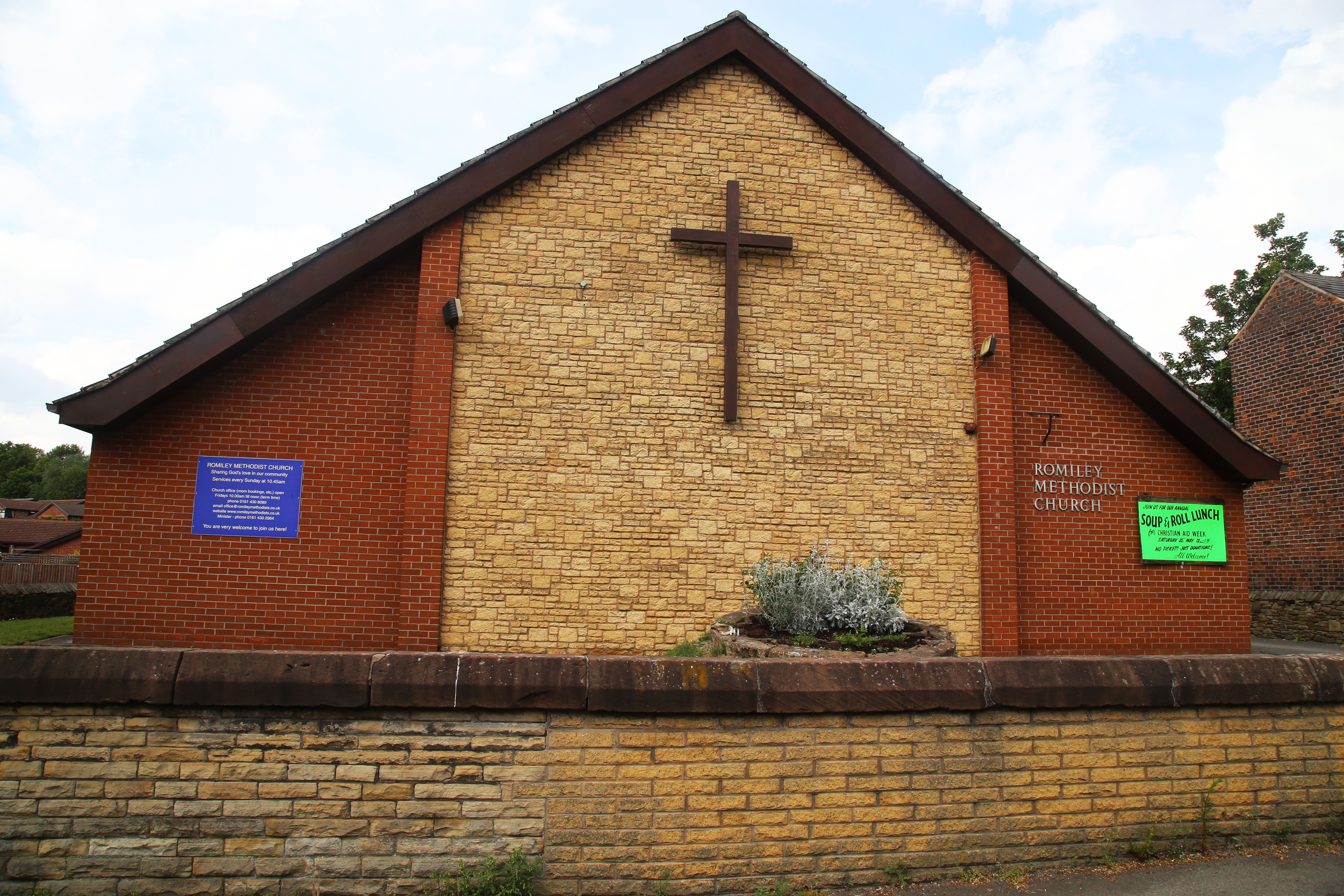 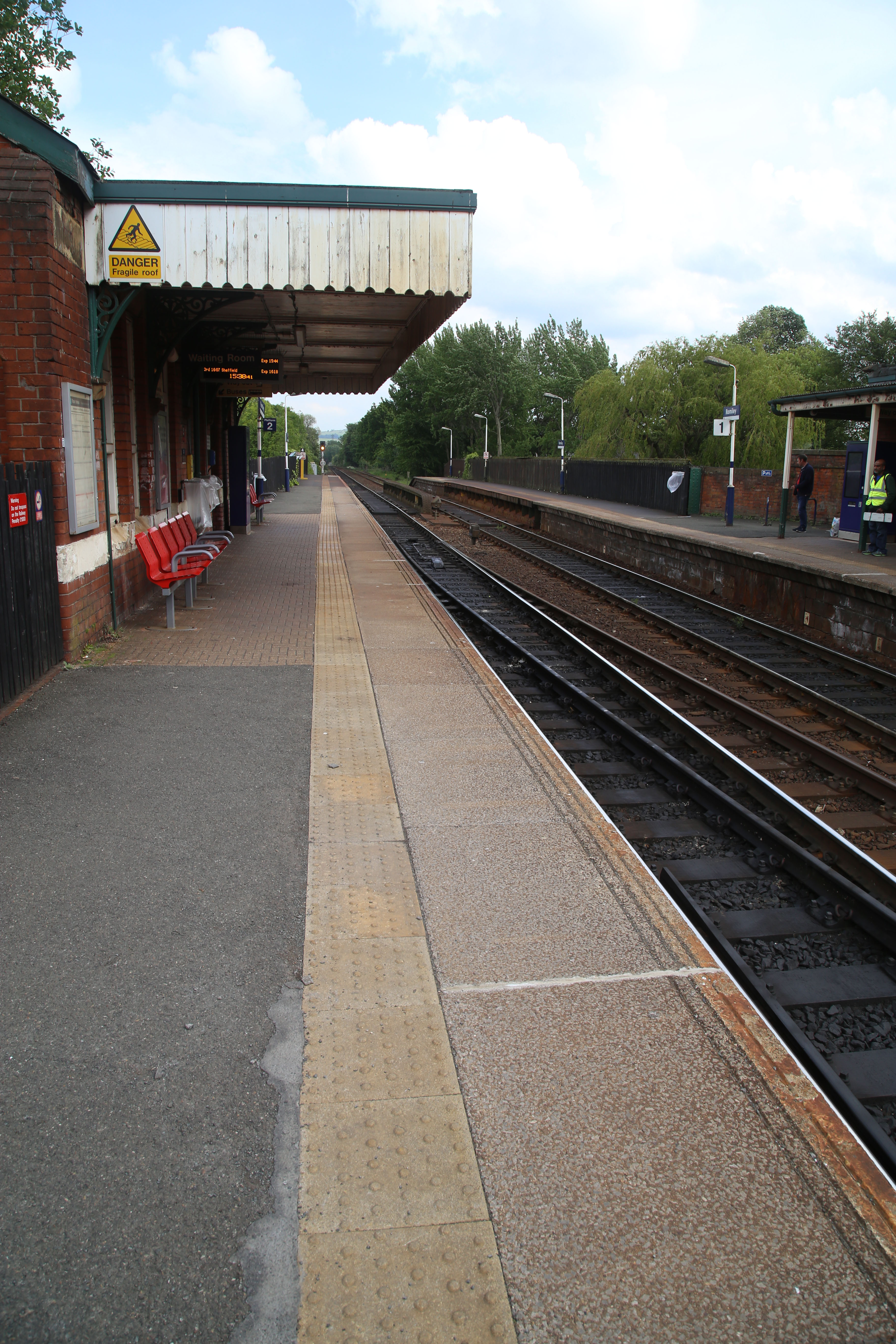 Some of our Layouts 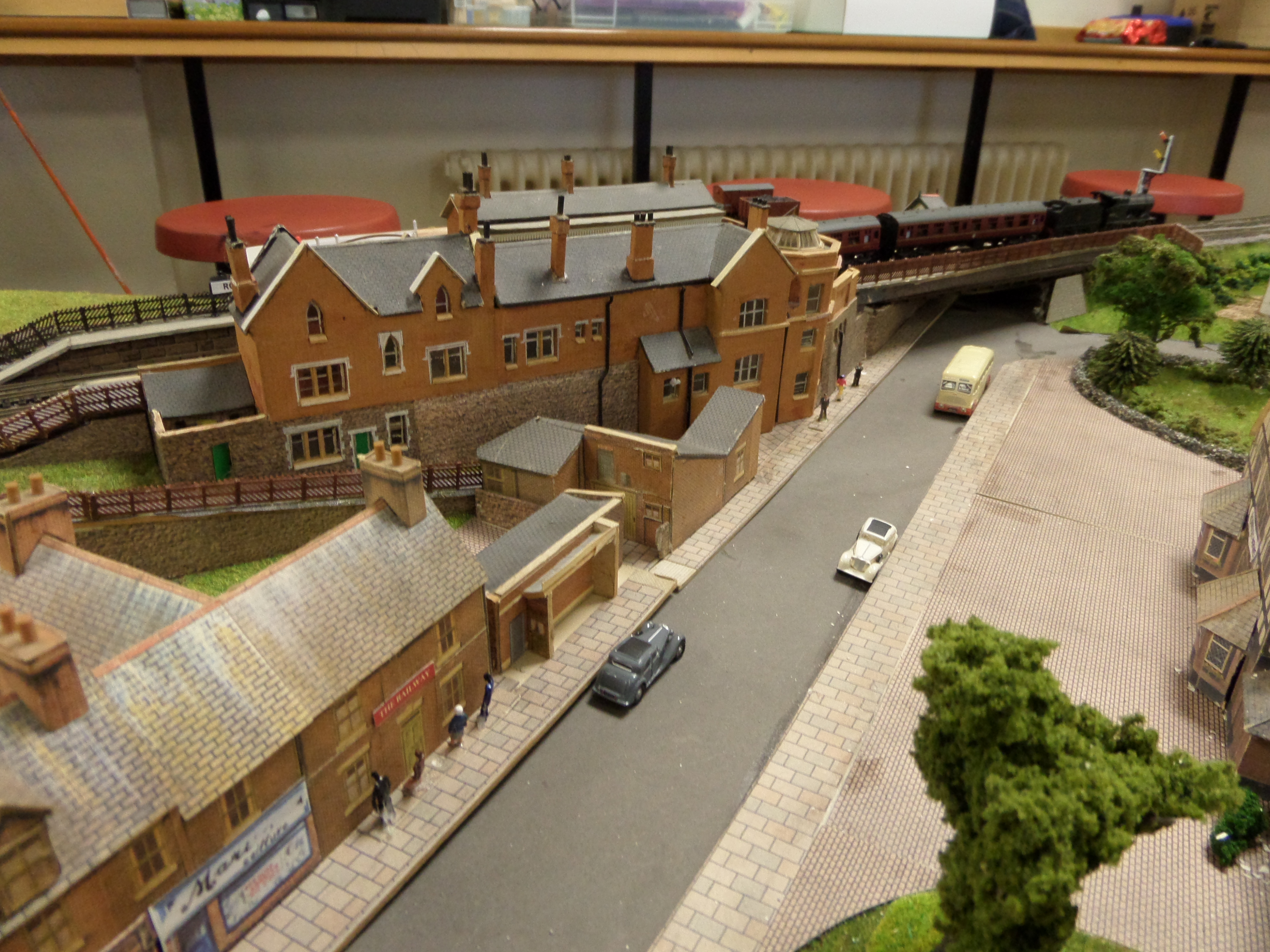 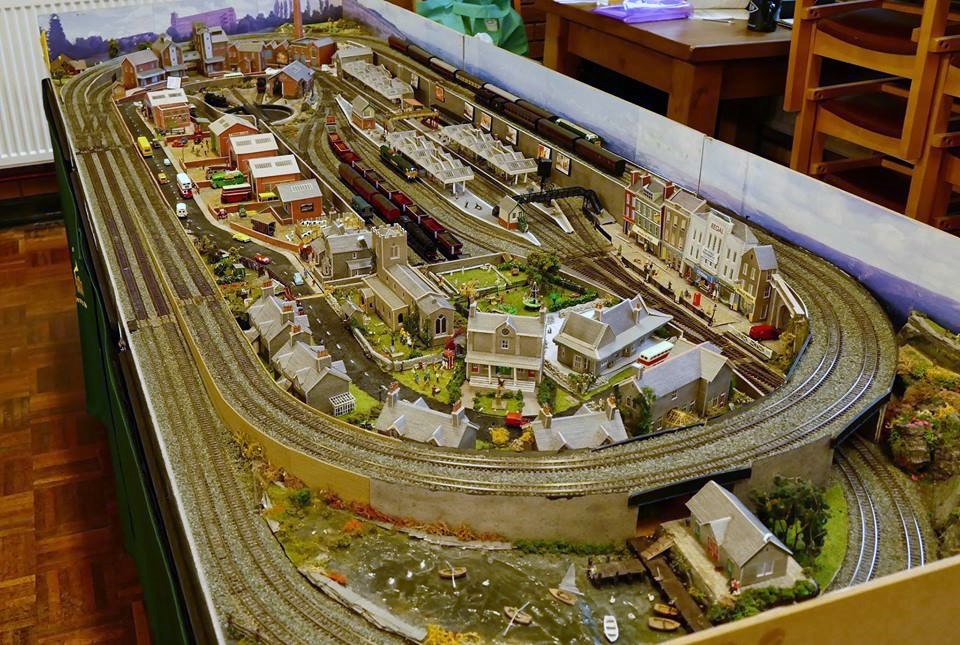 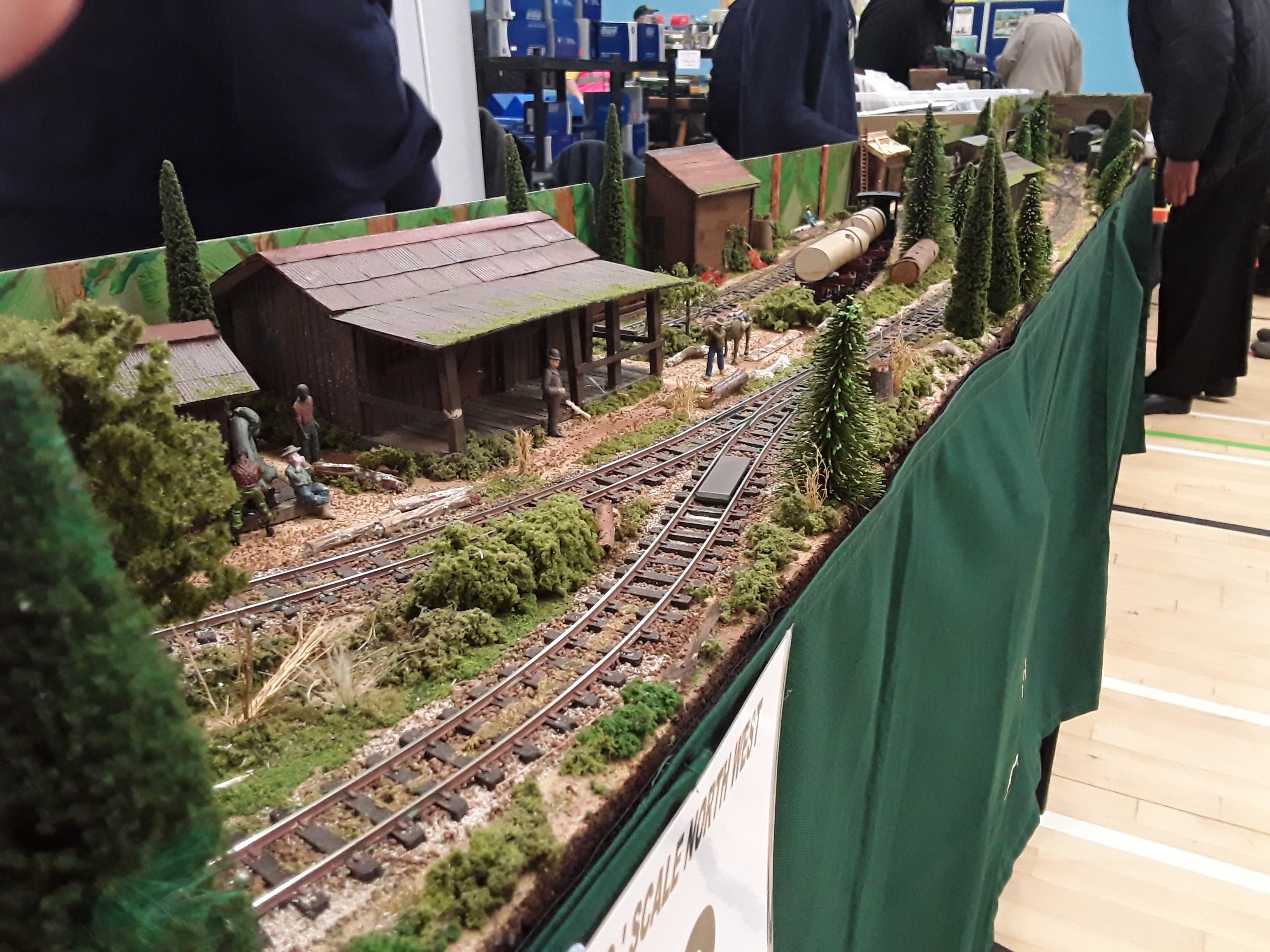 We meet in our club room next to the Romiley Methodist Church every Wednesday with meetings from 14:00 to 16:00 and a second one at 18:00 on the same day. Feel free to come along and speak to us, even if you have never modelled in your life, or you are a modelling veteran, all are welcome!