Stay tuned for news concerning our Exhibition in 2022!

Please look below for details of the 2021 Open Day

Our open day, which was held in lieu of our exhibition on October 23rd 2021 was a massive success!

There were 11 displays, of which all except 2 belonged to the Club. Most were interactive including the famous Danny layouts. Two private displays providing alternative interest were 'The Hogwart's Express' and a fictional Motive Power Depot in 3mm TT Gauge.
The star of the 'show' was the recently reborn N Gauge layout of Romiley Junction.  The layout, originally constructed over 40 years ago, is a series of cameos (to condense it's size) and has been rebuilt/refurbished to a high standard by a Club member. The incredible detail includes over 50 working lights and a newly rebuilt rail bridge constructed from over 250 'Evergreen' plastic Parts.
The event was a huge success and raised £1275 as a donation to the Church Club's chosen  Charity, 'Action For Children'. As is tradition, admission  was by donations, which, when combined with proceeds from the buffet produced a financial result which far surpassed the expectations of Chairman Ian Barrel." 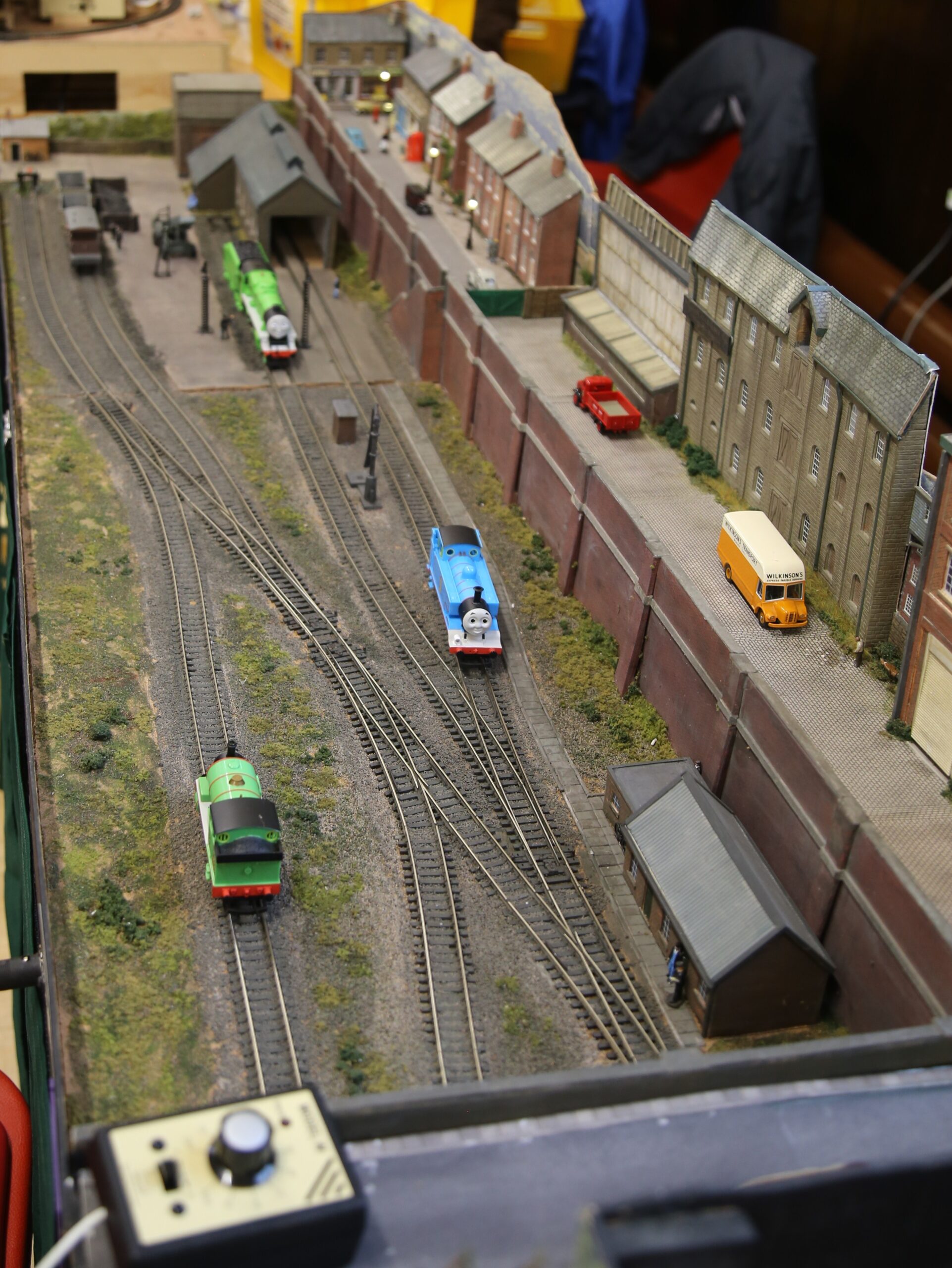 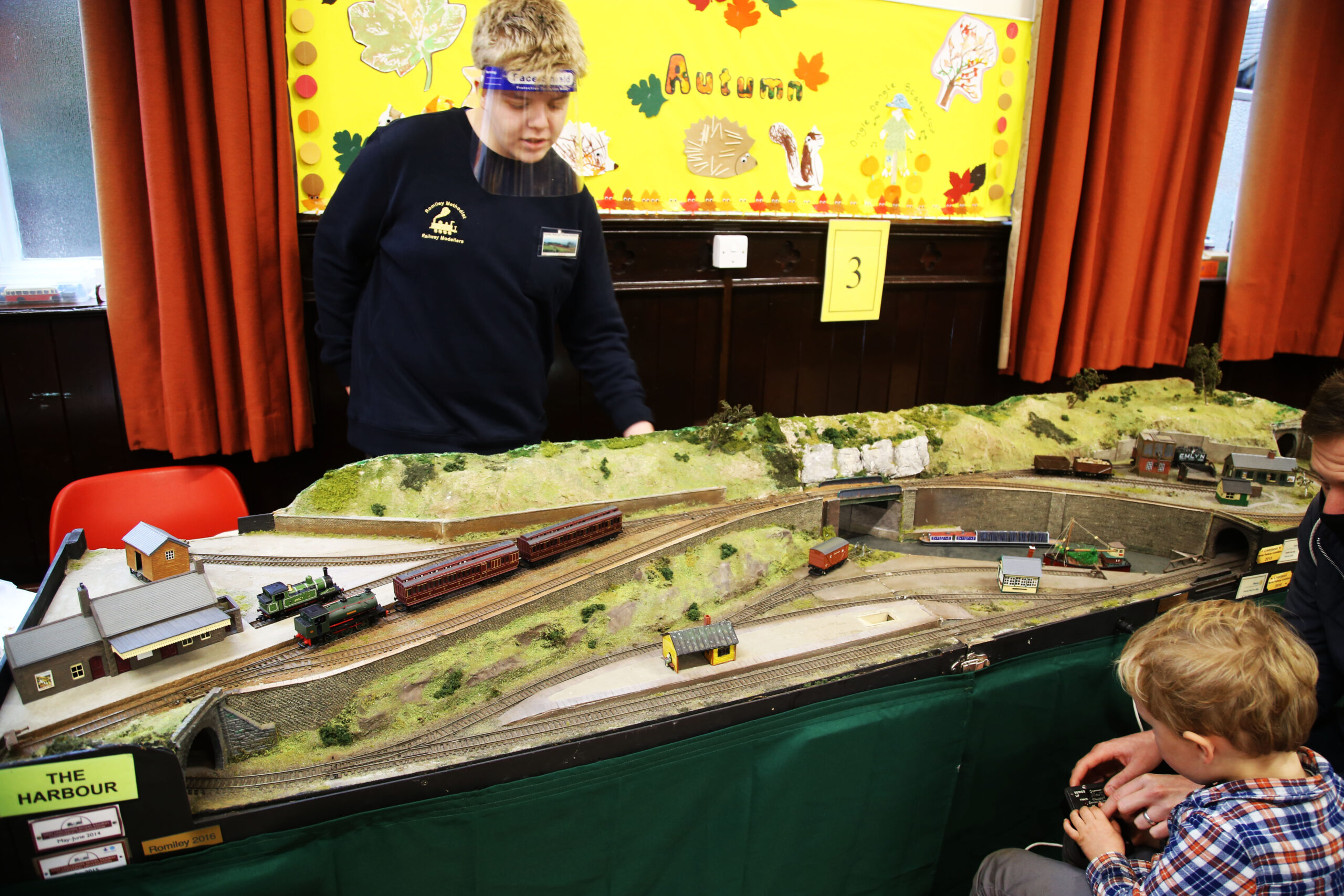 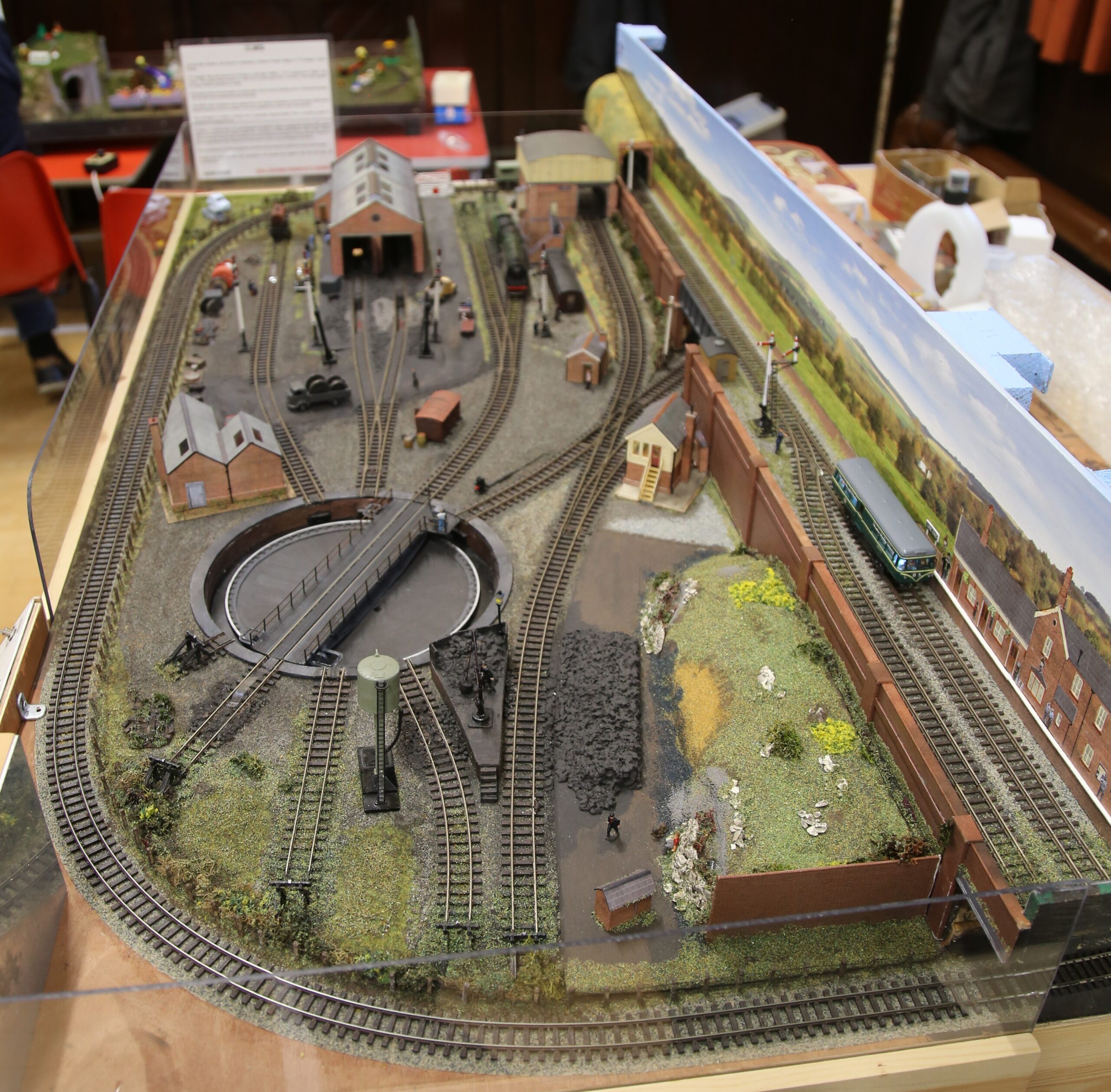 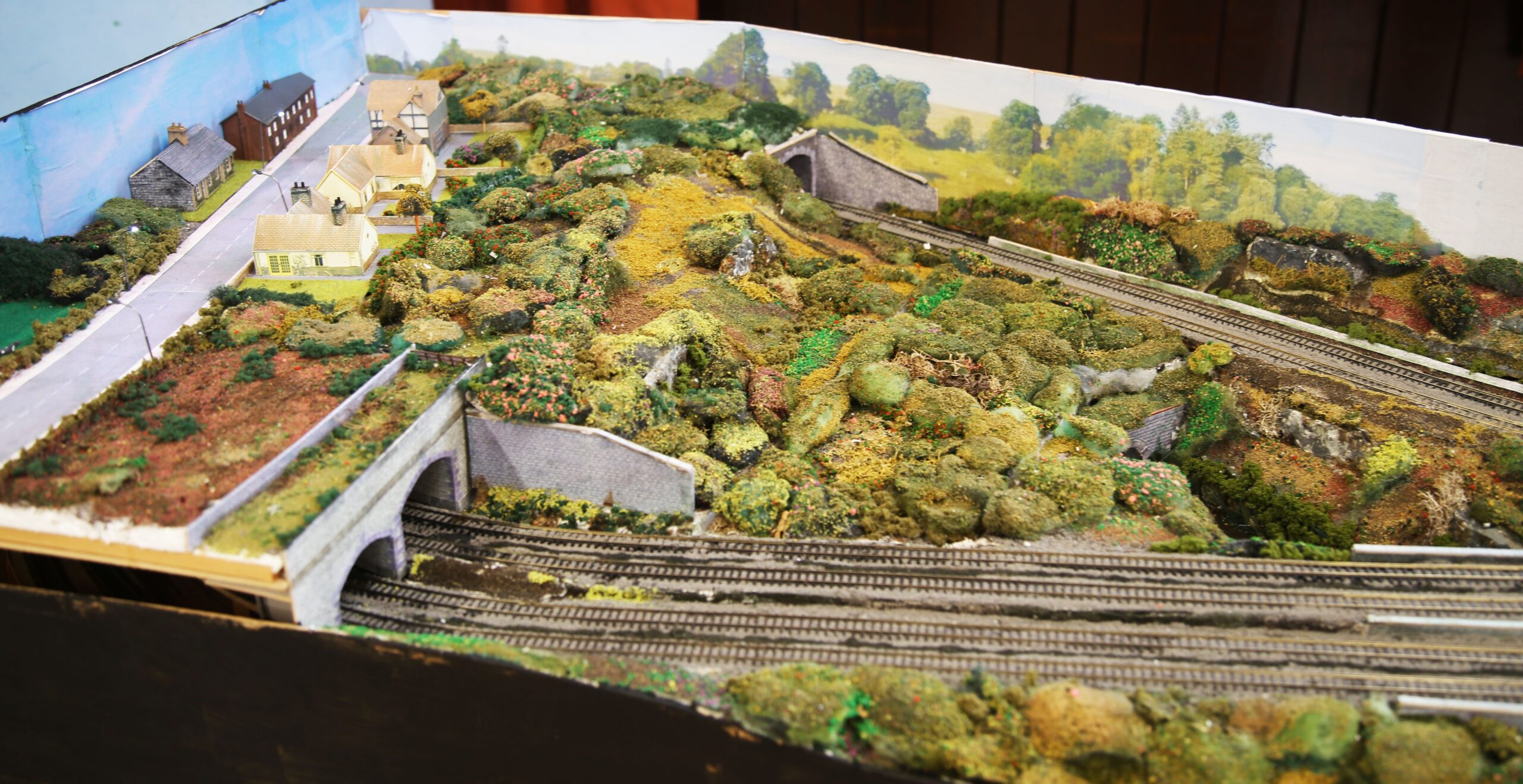 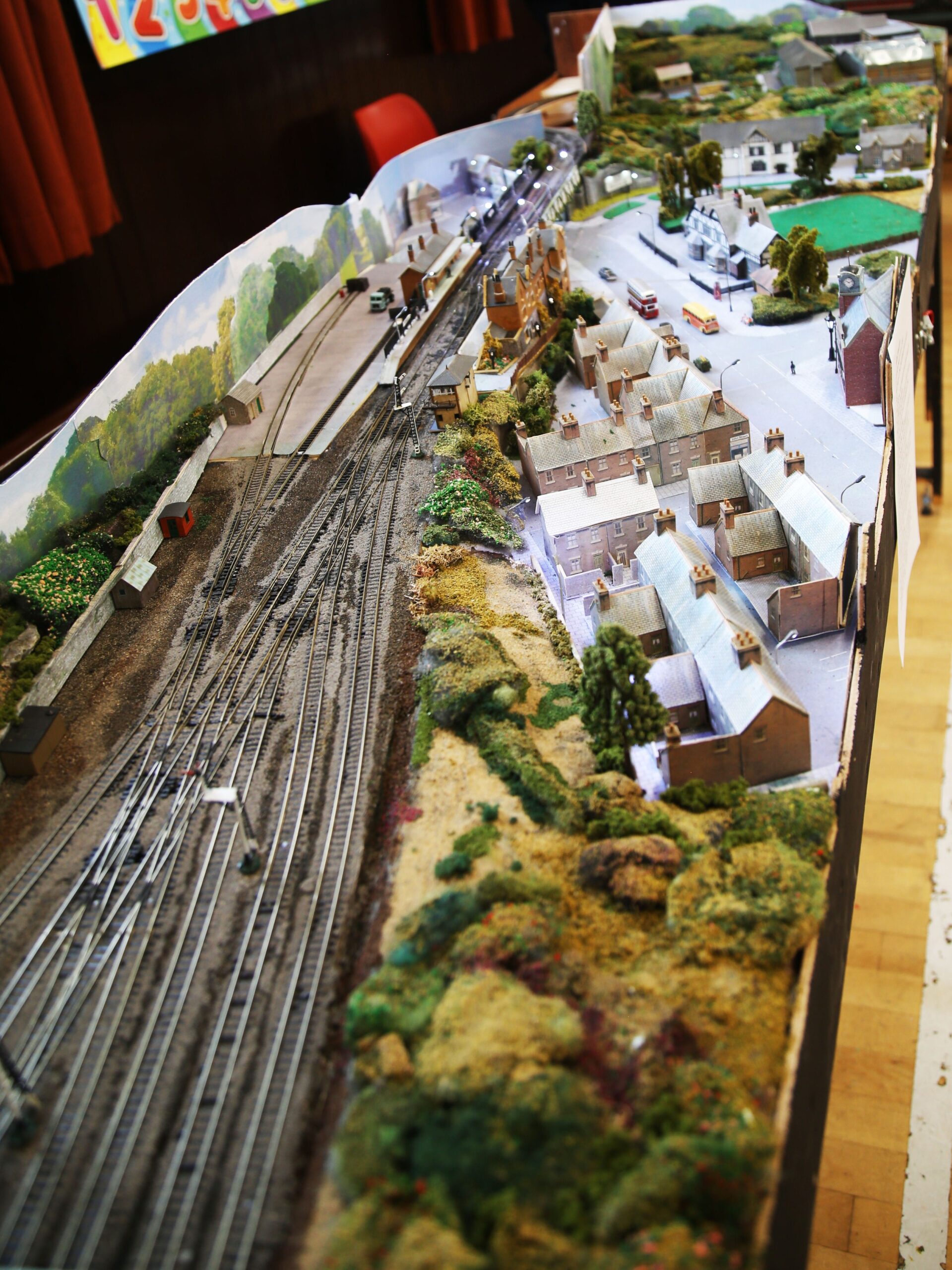 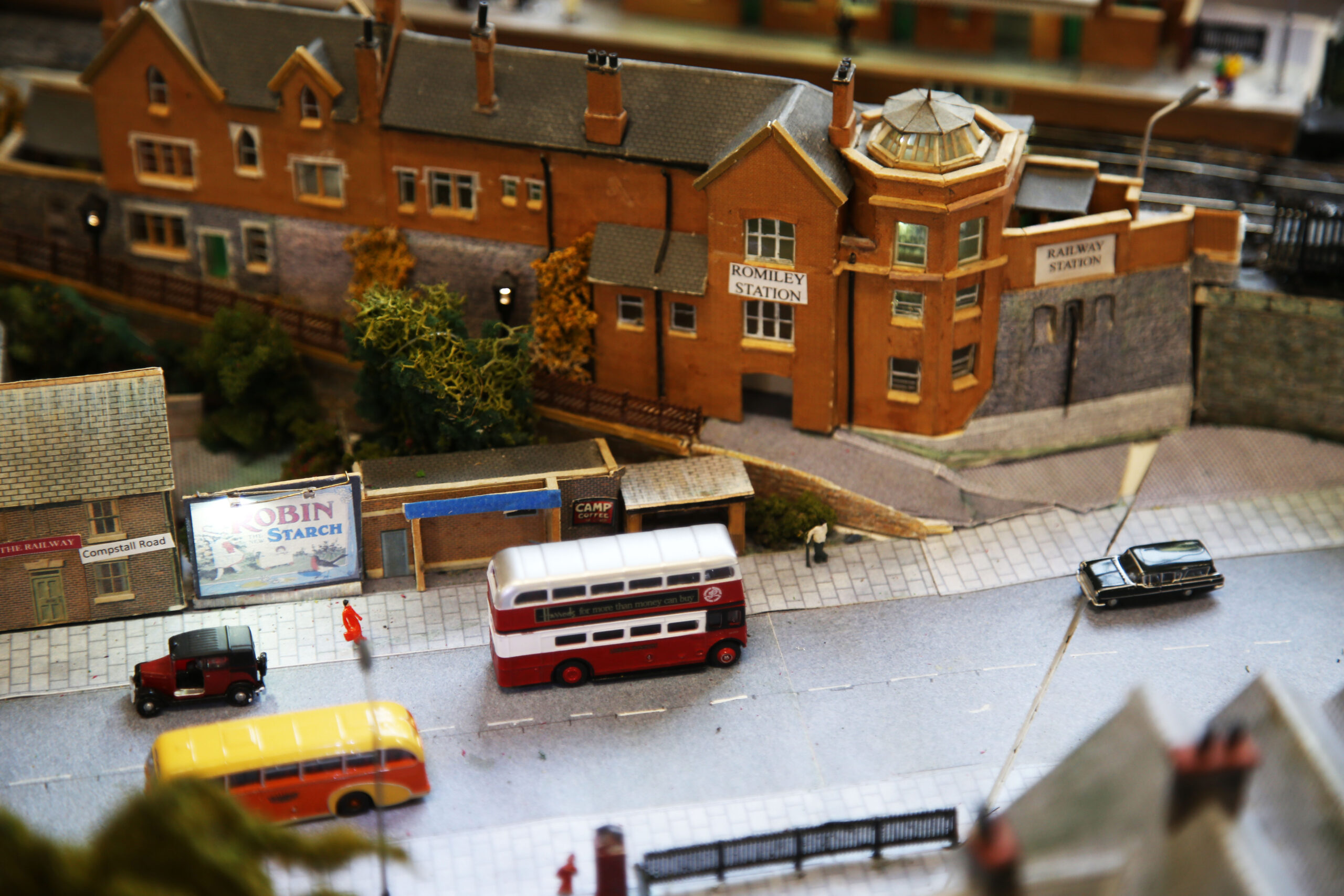 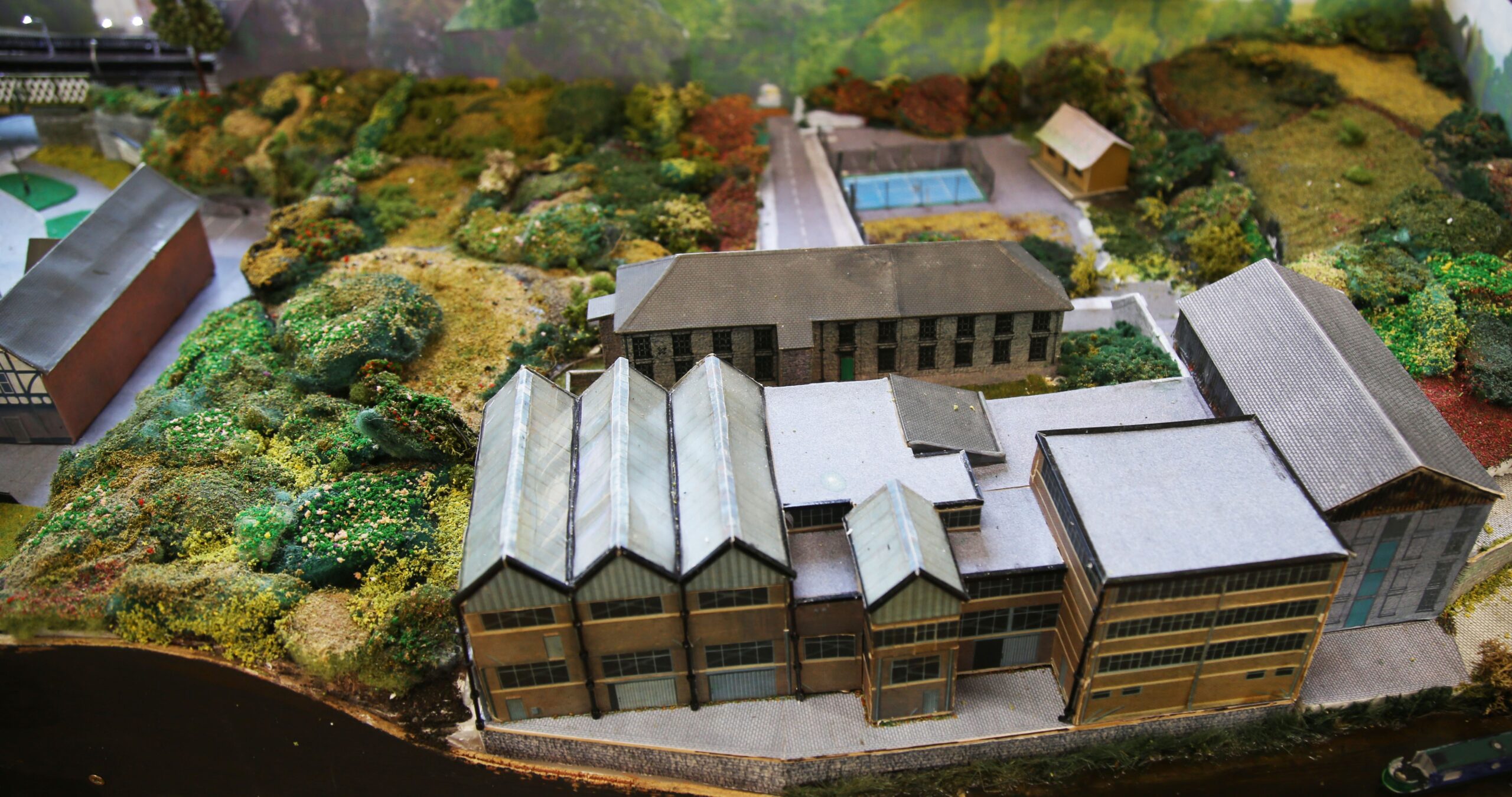 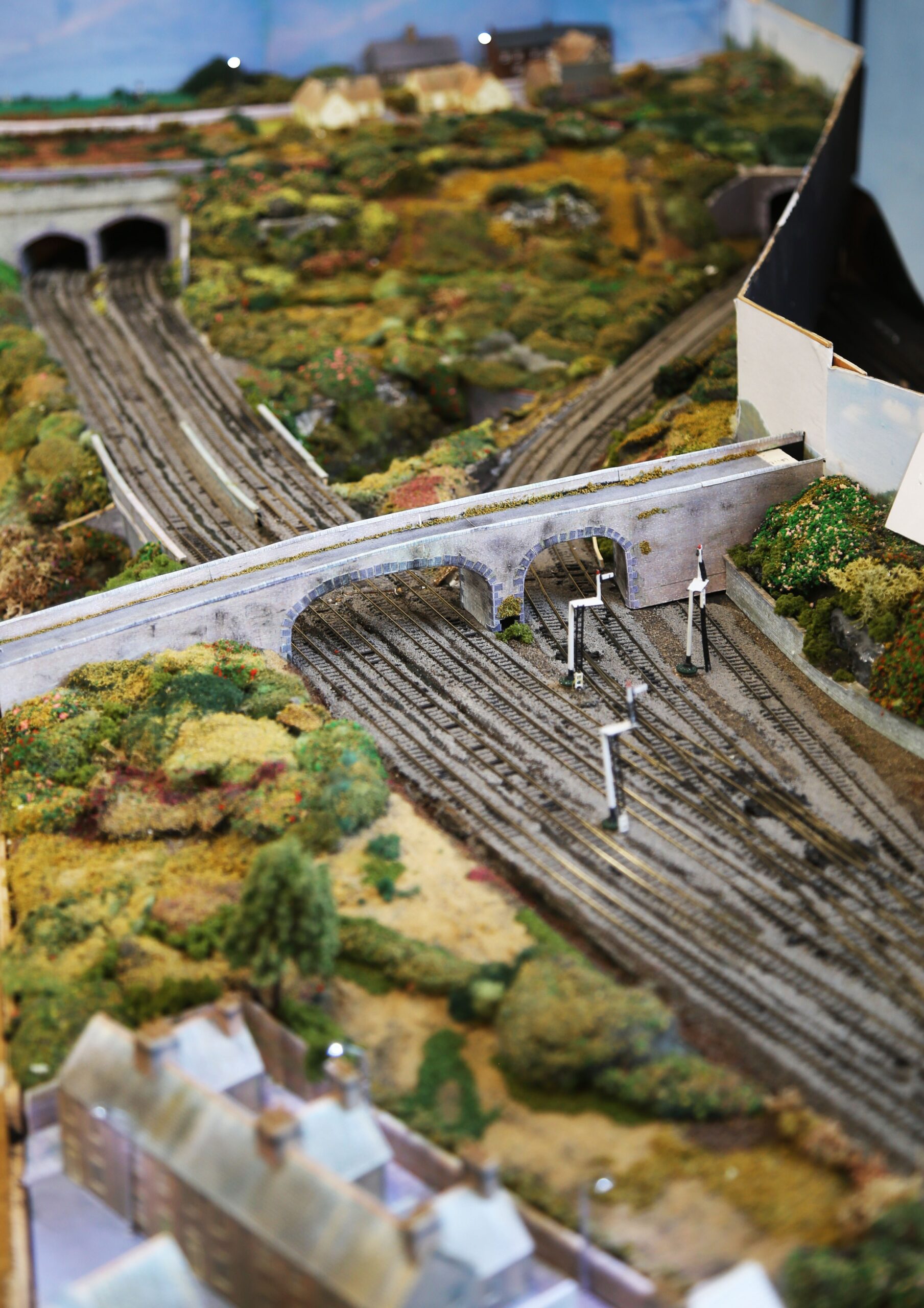 Romiley Methodist Railway modellers main aim is to inspire and captivate the minds of young people, and get them interested in railway modelling. As a result, many of our expertly crafted models are child orientated. Either the purpose of the layout is to let you, the audience take control (no matter how old, or young you are!) and let you have a taste of what Railway modelling is all about! A significant portion of all our layouts at our show will be hands on experiences, it is up to you if you want the trains to move! This is something that the club thrives off, and whenever we are designing our next model the question, how can we get children involved, in any capacity, is always raised. In fact, many children come along to our club meetings on Wednesdays, along with a family member,  and are prominent members of the club. After all, we need young blood in this hobby to carry it forward!

This obviously, plays a huge part in why we operate our exhibition for the charity Action for Children. Admission to the exhibition is made by a charitable donation, all of which goes to Action for Children. If you do want to find out more about this amazing cause I seriously recommend clicking the link above, which takes you to there homepage; they do some amazing work!

Also, at our show you can find a station buffet where cold food and hot or cold drinks are served throughout the day. Across the two halls you will find countless models that have been modelled over many years, many of which need visitor participation to run! Finally, we need your help for one final thing! Some pesky lego men have escaped their box and have spread out across the exhibition. You need to find them, so we can put them back in their box a the end of the day!

Here is a video from our 2019 show, done by the late Graham Speechley

We hope we can see you at our show in September! Here you can find instructions on how to find us!

Alternatively, you can get here by train to Romiley Station, which has services running to Manchester Piccadilly, Sheffield, Rose Hill Marple and New Mills Central and other stations along the way!

Please do plan your journey ahead of time, in case of poor conditions on the road.

We hope you enjoy your time at the exhibition and we can see you again for our 2022 show!